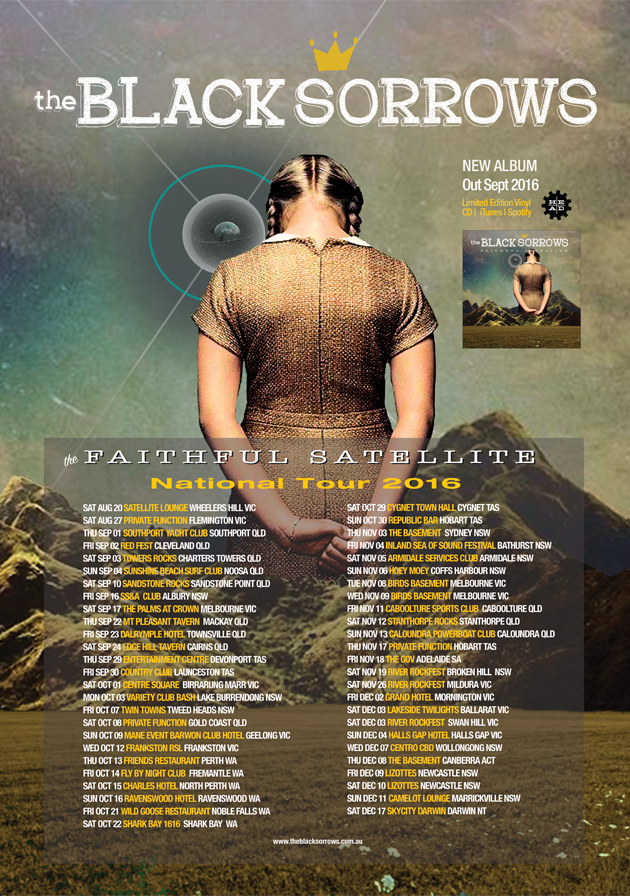 Lennard Promotions presents the long-awaited return of legendary vocalist and Rock & Roll Hall of Fame member Eric Burdon and his band The Animals for their first Australian shows in nearly a decade.

This year fans will have a chance to relive songs that became part of the foundation of rock & roll as Eric Burdon & The Animals play a series of rare Australian shows including a special date in Melbourne featuring some home grown music legends as very special guests. At the historic Palais Theatre, The Animals will be joined by local rock royalty as Joe Camilleri & The Black Sorrows and Australia’s queen of soul Renee Geyer join in for what is sure to be one of the most memorable shows of 2016.